Back to News and Updates

The decade-long quest of two Seattle businessmen and the team of prominent investors they have attracted to create a unique new method for generating renewable energy is about to bear fruit in the form of rock-filled rail cars plying a Southern Nevada mountain.

Advanced Rail Energy Storage North America (ARES) is the Kirkland-based company that Spike Anderson, self-described “serial entrepreneur,” and Seattle attorney Art Harrigan created to funnel the millions of dollars they raised over the last 10 years to bring the project to fruition. 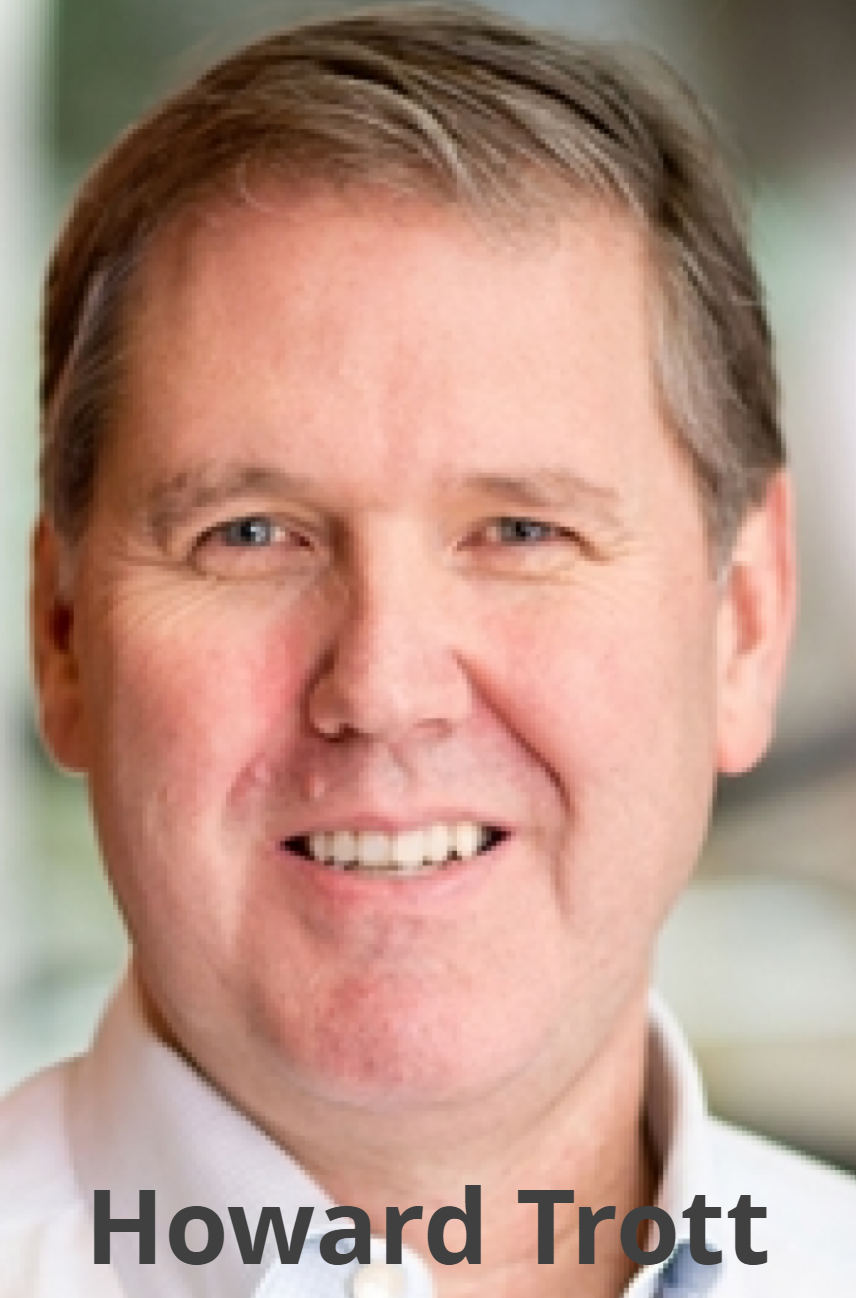 The ARES Nevada project, located near Pahrump, about 60 miles west of Las Vegas, is the first of what they expect will be a series of similar energy-generating projects around the country, to help states meet their increasingly stringent renewable-energy goals.

“Those renewable-energy goals are not merely for the states, but are for the planet,” Anderson offered in a reference to the broader and increasingly pervasive issue of climate change that clean, renewable-energy initiatives are seeking to address.

For example, the broad success of ARES’ concept could eliminate the need for any more hydroelectric projects, and perhaps end the need for some existing hydro projects.

It’s likely the broader global goal is behind the commitment of time and money that Anderson and Harrigan, as well as retired Costco CEO Jim Sinegal and Car Toys founder Dan Bretler have committed.

Add to those names two key executives of a Denver conglomerate, Thermo Companies. Thermo was attracted as a major financial partner because of a business relationship between ARES North America CEO Howard Trott and Jay Monroe, who guides some of the numerous companies under the Thermo corporate umbrella. Another key Thermo executive directly involved in the funding is Kyle Pickens, Thermo vice president for strategy and development.

Trott has more than 25 years of experience developing and operating a wide range of energy projects, real estate investments, and other business ventures, including doing projects for telecommunication pioneer Craig McCaw for two decades.

Among his projects for McCaw was the successful conversion of James Island, a 780-acre island in the gulf of British Columbia to a model of environmental sustainability.

Anderson credits Trott with “getting us headed in the right direction, including reengineering our system, for which we have patents.”

ARES Nevada actually named the Gamebird Pit for the gravel pit from which the rail cars are filled with rock, is an affiliate of ARES North America.

A groundbreaking was held last week for the project, the first of what ARES has branded as GravityLine energy storage facilities. This one will generate up to 50 megawatts of stored electricity for 15 minutes in 30-minute cycles, enough to power 50,000 homes for those minutes.

The construction phase of the GravityLine facility begins in December and will take about a year to bring on line with the power generated into the California energy grid to California Independent System Operator for the purpose of stabilizing the grid.

From afar the railcars arrayed up and down the hillside may look like bugs scurrying around a small hill. But the reality is that each of the approximately 200 cars weighs 720,000 pounds and is 20 feet long, 16-feet wide, and 15 feet deep, making their way up and down a mountain.

ARES GravityLine’s fixed motor, chain-drive system, similar to how a rollercoaster operates, draws electricity from the grid to drive mass cars uphill against the force of gravity. That converts electrical energy into potential mechanical energy and when the grid requires power, this process is reversed and the cars proceed downhill with the electric motors operating as generators, thereby converting the potential mechanical energy back into electricity.

GravityLine’s storage systems are made up of multiple 5MW tracks and can vary in size from 5 MW to 1 GW of power and an equivalent range of energy depending upon weight and number of rail cars, slope, and distance.

This is a small project, what’s called an ancillary services installation, which basically means it will be used to balance the grid, leveling out peaks and valleys of power generated by renewable resources like solar and wind.

but the profits for ARES will flow from long-duration storage, up to 10 hours, and more, at utility-scale projects around the country.

The challenge, of course, for the renewable energy of wind and solar is that the wind doesn’t always blow and the sun doesn’t always shine. But the gravity that drives ARES’ projects is always there.

A quarter-scale proof-of-concept model of the ARES Nevada project was brought on line at Tehachapi, in the mountains east of Bakersfield, CA, in 2013.

With that model, which attracted interest from utilities around the country, the motors were on the cars’ driving wheels on the track just like a train. But the problem, Anderson explained, was “too much weight or too steep a grade, causing the wheels to lose traction.”

Anderson noted that the chain system can go much steeper than the original 7.5 percent, adding “The system is pretty much infinitely scalable.”

Despite the fact they’ve been friends for decades, they bring dramatically different business backgrounds to ARES.

Anderson, for years, was a large Kirkland Signature products supplier for Costco and was Costco’s largest supplier by the time he sold his company.

Harrigan had key roles in saving both the Seattle Mariners and the Seahawks because Harrigan’s law firm represented King County and the county-owned the Kingdome, which the two professional sports teams were threatening to vacate by leaving town. Harrigan’s legal maneuvers, for which he basically got no visibility until I wrote a column five years ago, forced the two out-of-town owners to sell the team to local buyers (see Flynn’s Harp: Art Harrigan).

In discussing the fact that the ARES projects are based on gravity, Anderson quipped that “gravity is always with us. It’s been important for a long time, going way back to Sisyphus,” referring to the ancient Greek legend of the king condemned by the gods to spend eternity rolling a large boulder up a hill, only to have it roll down the hill and be forced to push it up again.